As previously noted, the ROH Acquisition Co., LLC in Jacksonville, FL applied to trademark the term “Ring of Honor” and a new ROH logo on May 6th 2022. On May 12th, a trademark application was submitted for another logo with the United States Patent and Trademark Office (USPTO).

Here is the description and logo…

The mark consists of the words RING OF HONOR above the letters ROH, all of which are displayed in a stylized manner. 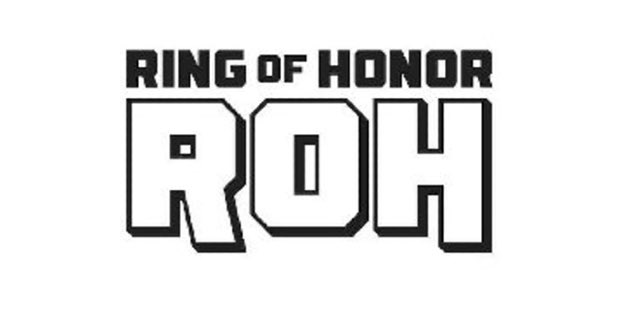