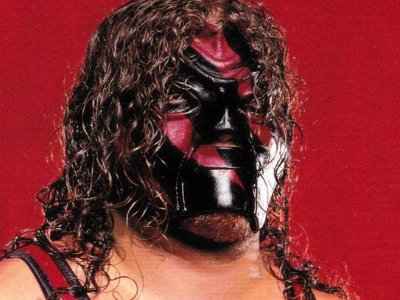 During the March 2nd 2022 edition of AEW Dynamite, Max Caster of The Acclaimed made a reference to Jacobs’ tweet. Caster said the following while cutting his freestyle rap promo…

“Top Flight can’t be victorious, y’all are drinking like the kids on Euphoria. We the reason for the people in these seats. Y’all are less popular than Glenn Jacobs’ tweets.”

Everybody loves #TheAcclaimed! They're the next team here at the Casino Tag Team Royale and join #FTR and #TopFlight in the ring! Watch #AEWDynamite LIVE on @TBSNetwork right now! pic.twitter.com/PBdq12NsZn