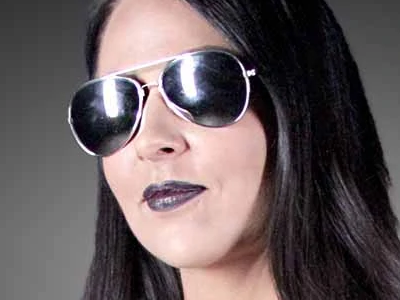 During the October 28th 2022 edition of WWE Smackdown, women’s champion Ronda Rousey issued an open challenge. Tenille Dashwood (Emma) ended up making her return to WWE by answering the challenge. Emma got in some offense but ultimately lost the match.

Madcap Moss, who is currently dating Dashwood, commented on her possibly returning in September and said “I think she’s got a lot to offer and I think she was one of the originals that helped put the women’s division on the map.”

Smackdown aired on FS1 due to World Series coverage on FOX.