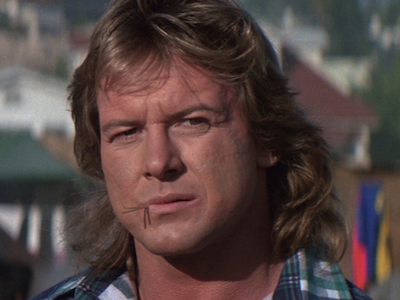 In 1999, Roddy Piper and other WCW stars appeared on comedian/political commentator Bill Maher’s Politically Incorrect show and talked about the wrestling business. After Maher talked about wrestling fans being “in on the joke” and didn’t see bruises on any of the wrestlers, Piper pulled down his pants to show off his metal hip. When Maher commented on how he would never pull down his pants in front of other men, Piper said “well how did you get the job?” as a response.