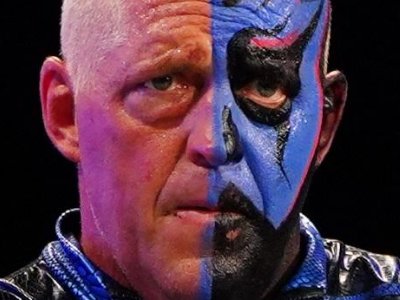 In a video that was filmed around 1988, Dusty Rhodes introduced his 18 year-old son Dustin to the wrestling world. Dustin would go on to make his in-ring debut with Championship Wrestling from Florida on September 13th, 1988. This was two years before Dustin would appear on WWE programming with his father.