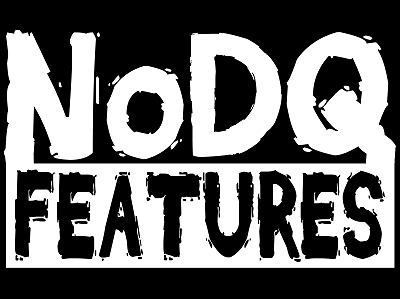 The British Movietone YouTube channel published a video from circa 1972 with French wrestlers using a springboard to perform acrobatic moves. It was noted that when the springboard was set off by a lever, the wrestlers were projected into the ring by means of compressed air. The concept was referred to as “Luna Wrestling 2000.”