With a national television deal on TNT and a loyal fanbase, AEW quickly established itself as the top alternative to WWE in the United States. Who should get the most credit for AEW’s success up to this point? 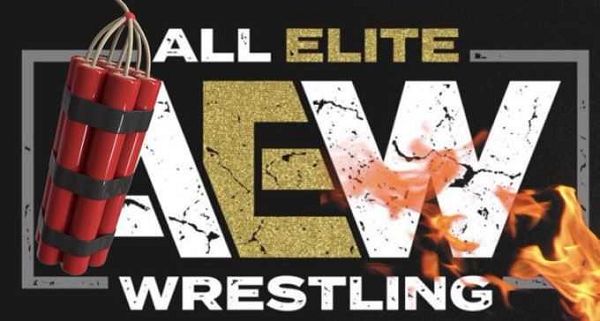 Who do you think has been the biggest factor in AEW’s success so far?
Created with Survey maker