The Dudley Boyz (D’Von and Bubba Ray) were aligned with Spike Dudley in ECW and WWE during the late 1990’s and early 2000’s. On November 11th 2022, D’Von Dudley shared a photo of him and Bubba Ray with Spike. D’Von wrote “The boyz reunited again for the first time in about 7 years Bubba, spike and D’Von the Dudley boyz!!! #ecw” 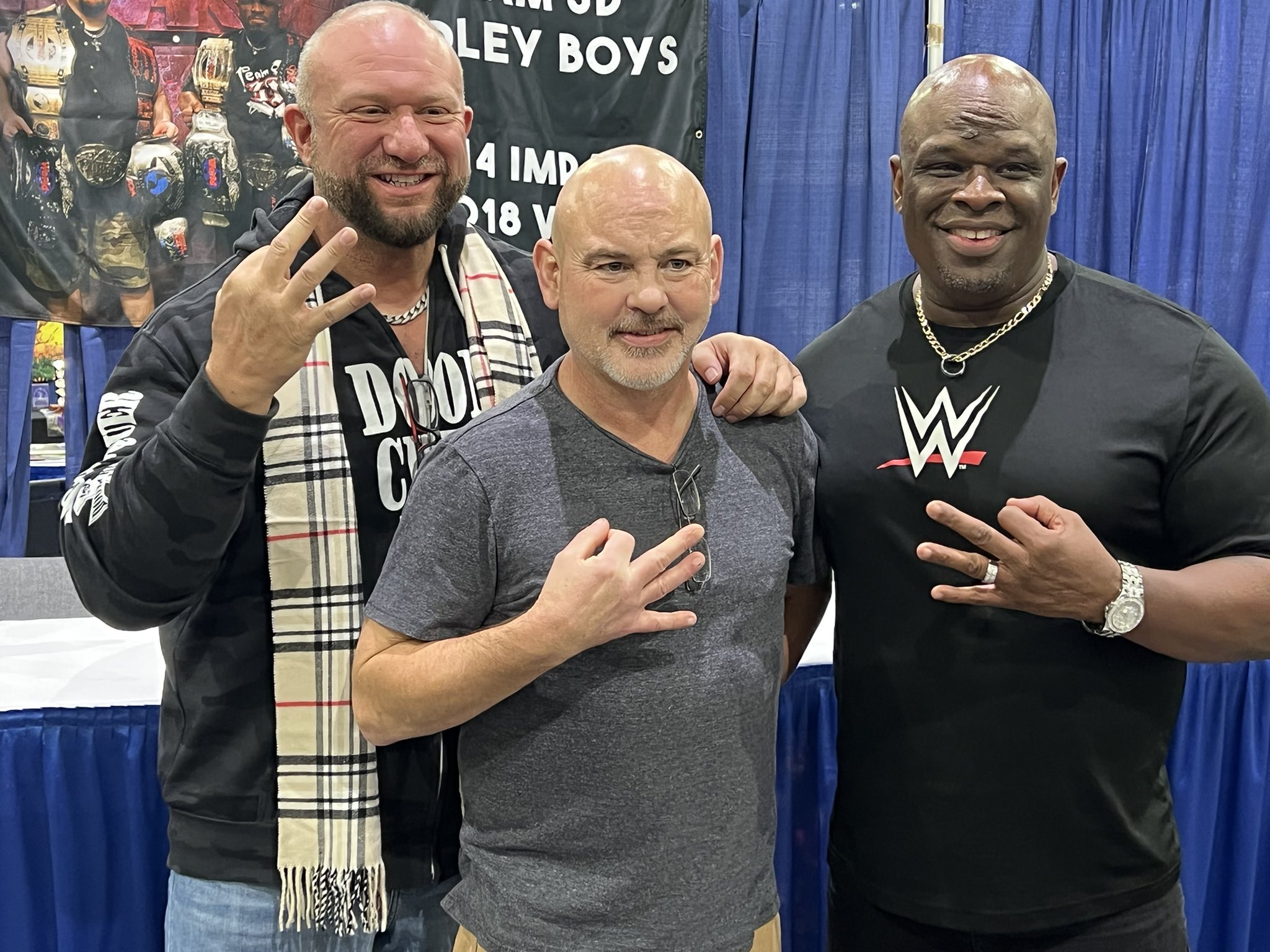